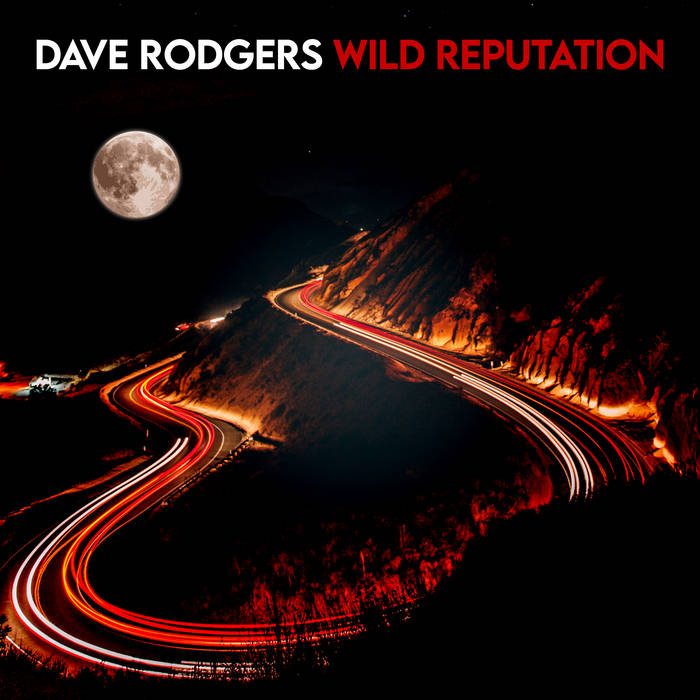 Dave Rodgers is an Italian songwriter, composer, and producer known for his contributions to the Eurobeat genre of dance music. Dave contributing to the long-running Super Eurobeat series. He owns Rodgers Studio and A-Beat C Productions alongside Alberto Contini.
Some of his songs, most notably "Déjà Vu", are featured in the anime Initial D, which contributed to the popularity of eurobeat music. ... more

Bandcamp Daily  your guide to the world of Bandcamp

Featuring Gary Bartz, 5 years of Rhythm Section Intl and an LP of the week by Nicolas Jaar